In New South Wales, Australia the Office of Liquor Gaming and Racing is carrying out operations against online betting firms that are issuing betting advertisements and breaching gambling laws of the state. According to the Racing Administration Laws that were issued in 2012, any online betting operator who offered gift vouchers, credits or other enticement to Australian citizens to make bets on their websites were considered unlawful. According to Interactive Gambling Act of 2001, any form of promotional content that incited residents of New South Wales to open an account with these betting sites is considered illegal and strict action would be taken against such sites. 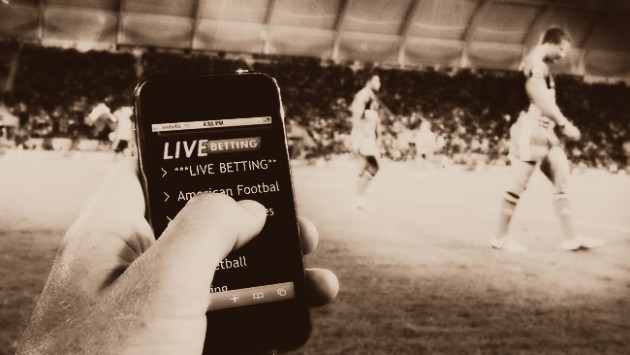 The crackdown on these offenders has affected high profile betting companies like SportsBet, CrownBet and BetEasy that have had to remove promotional advertisements from their websites though they did not admit to breaking local laws. The CrownBet website is being investigated for its “The Game Just Changed” advertisement as it offers reward points that can be used at its parent company Crown Resorts. The Australian Federal Court upheld a complaint that Bet365’s Australian division had misled consumers with offers of “free bets” stating that new players were drawn to the website with such claims that had several pre-conditions.

Laws of online betting in Australia

Betting firms like CrownBet that has been accused of enticing young players with glitz advertisements on television, has been asked to respond to OLGR directive before regulatory is taken. But until the investigations are being carried out, these firms will continue running their advertisement. The law of IGA is applicable to gambling operators and Australian citizens who sign up on betting sites and gamble online cannot be punished.